We want to help promote watershed conservation & restoration minded events in the Rogue basin! Share your upcoming event and we’ll create a posting. 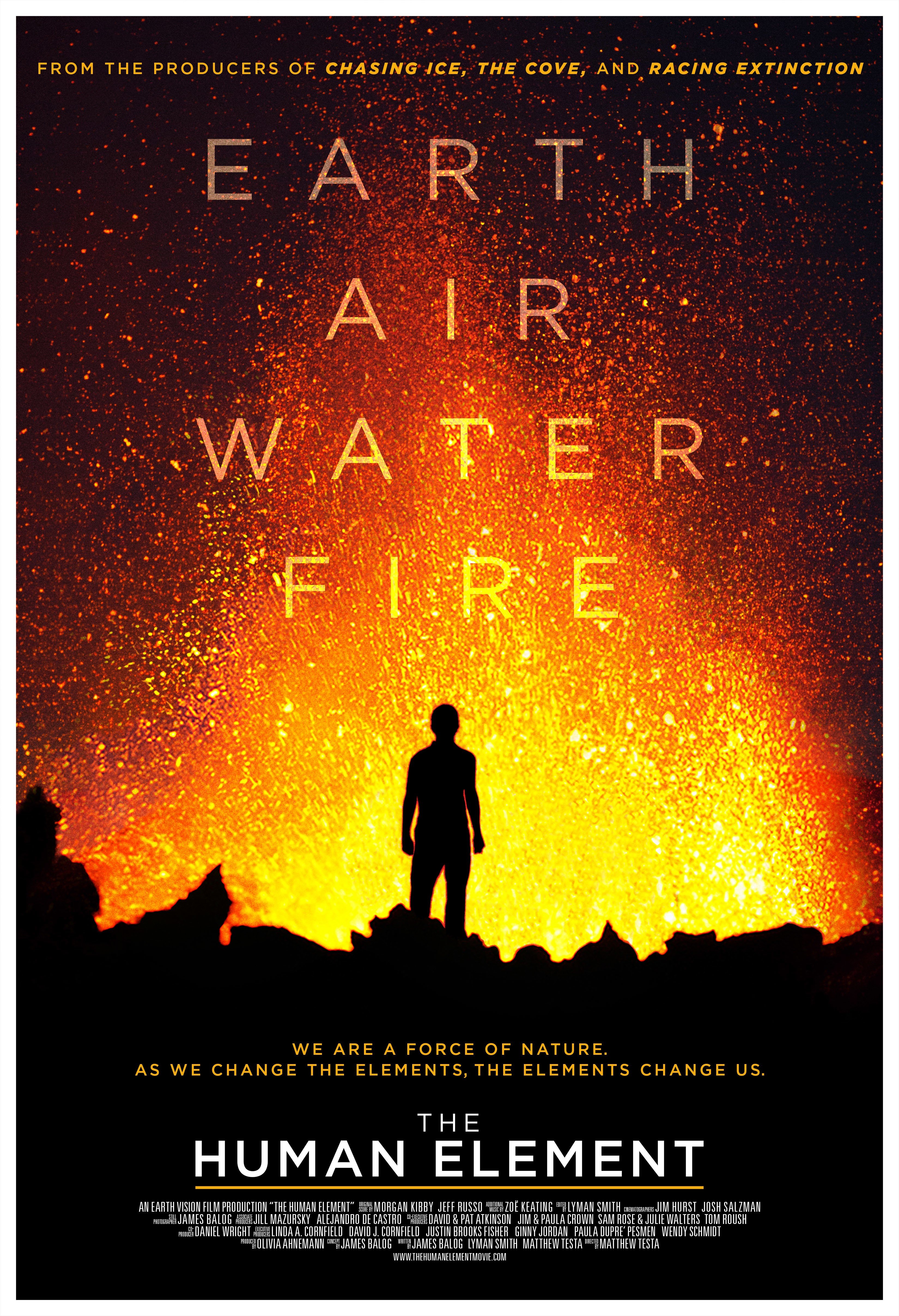 Earth, Air, Fire, and Water are touted in astrology as the basic elements of matter.  They feature profoundly in myth and magic.  To these, we should add the human element since, even in the arena of geology – as our impact equals or exceeds those of other forces – the profound impact that humanity now has on the planet has resulted in the current time being dubbed the Anthropocene Era.

As climate chaos reigns, the impact of the Human Element becomes ever more apparent. In an arresting new documentary from the producers of RACING EXTINCTION, THE COVE and CHASING ICE, environmental photographer James Balog captures the lives of everyday Americans on the front lines of climate change. With rare compassion and heart, THE HUMAN ELEMENT inspires us to reevaluate our relationship with the natural world.

The Human Element features subjects who are often overlooked victims of climate change. Balog visits Tangier Island, a fishing community facing the imminent reality of sea level rise threatening their future. We meet Yadira Sanchez and her three children in Denver, Colorado, all of whom suffer from asthma, and attend a special school for children struggling with air. Balog embeds with a Cal Fire strike team on the frontlines of the most expensive wildfire in California history. And he ventures deep into Kentucky coal country, meeting unemployed miners finding hope from a new source. Balog argues that humans are part of the whole system of nature and not apart from it. Knowing this, he finds great hope that the fifth element, the human element, can bring the whole system back into balance. https://thehumanelementmovie.com/

At its Regular Monthly meeting at the Medford Public Library on Tuesday January 28th Southern Oregon Climate Action will screen. The Human Element.  Since the running time is 80 minutes, the SOCAN program will last from 6:00 to 8:00 pm.  SOCAN programs are free and open to the public.

Rogue Basin Partnership works to share information and is not necessarily endorsing any event shared through this calendar.